A small pipe leakage in your ceiling or next to your flooring can cause wood rot and mold growth. A simple clogged up sink or toilet can mean slow waste drainage in the kitchen or ugly scenes in the toilet respectively. Serious water leakages or a clogged sewer line can cause more harm to your property and pose a serious health risk to your family.

At Duncan Plumbing in Monterey, CA, we are the number one-all-stop shop for plumbing services in Monterey County and its surrounding regions. We have been serving both residents and businesses in this region with emergency plumbing services for drain cleaning, water heater repair, sewer repair, leakage repair, and plumbing system inspection and maintenance for many years now.

As a Diamond Certified Plumbing company, we are dedicated to offering our customers friendly, reliable, and competitively priced plumbing services in Monterey, CA. 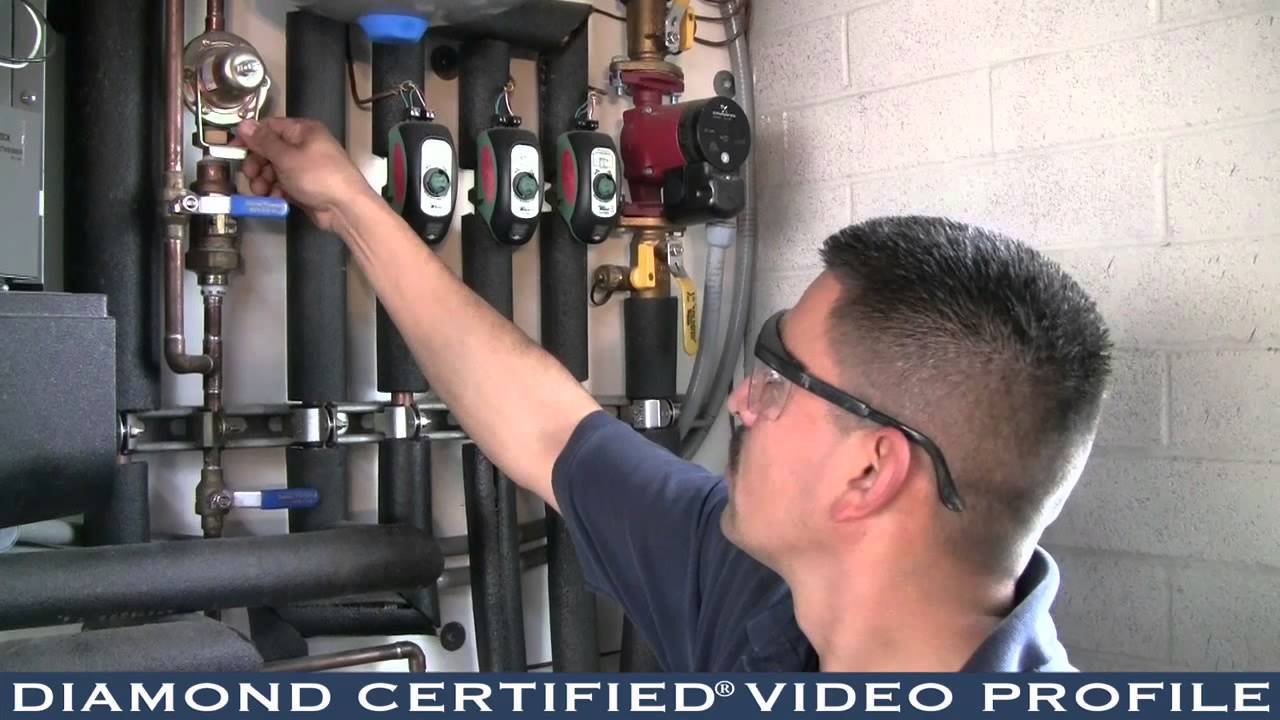 Monterey is a beautiful and scenic city to live in, but residents here are not an exception to plumbing challenges. Plumbing problems occur anywhere and can happen out of the blues, and they may be simple pipe leakages or complex drainage problems such as a blocked sewer line. However, no matter how simple a plumbing issue may seem, it can have devastating effects on your property and cause you significant inconveniences if not resolved on time.

Monterey is one of the most culturally rich regions in California. Since the 17th century, it has been occupied by people of various nationalities including the Native Americans, Spanish explorers, Argentine invaders and Mexicans. It was the capital of Alta California during both the rule of Spain and Mexico. The city boasts of having California’s first public building, library, and public funded school. It also had California’s first printing press, newspaper, and theatre. In the 19th century, the city is known to have attracted and acted as home to many world-renown writers, painters, and other artists.

Contact us today to schedule an appointment with a professional and experienced plumber.

What Size Pipe for House Plumbing?

Depends on if you are talking about water sewer or gas pipes. If you need this information, consult your local plumber.

Yes, qualified plumbers are best suited to the size and install sump pumps and related systems.

Yes, but not very effective towards clearing a blockage in a pipe.

Can I Hook up a Double Bathroom Sink to a Single Drain?

Usually, yes. You would need a 1.5" drain to connect 2 sinks together.

Duncan Plumbing Rated 5.0 out of 5 stars based on 2 customer reviews

Great service in all areas.

Duncan is just the best in the country!

Best Tech in the business

Eric Is the best tech in the business, he troubleshoots which saves money. I trust him completely! 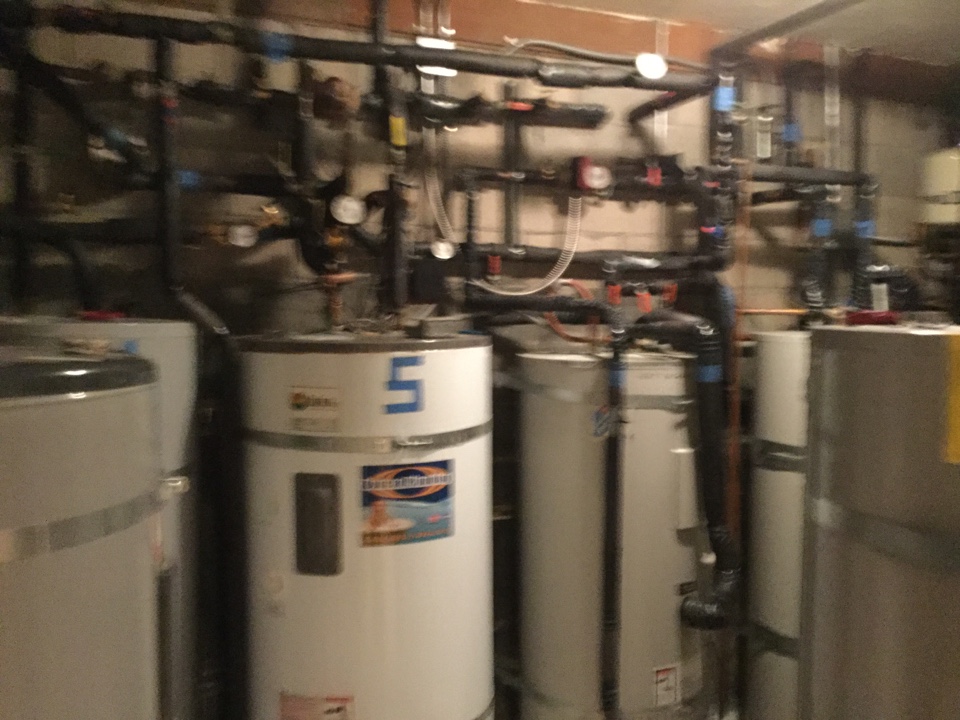 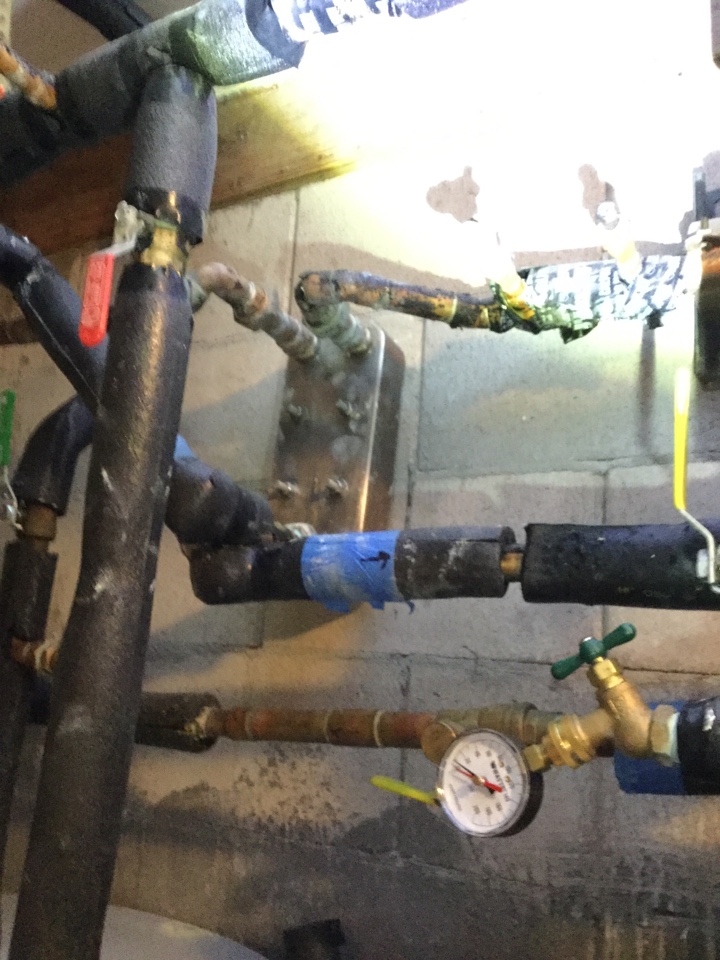 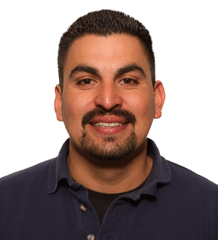 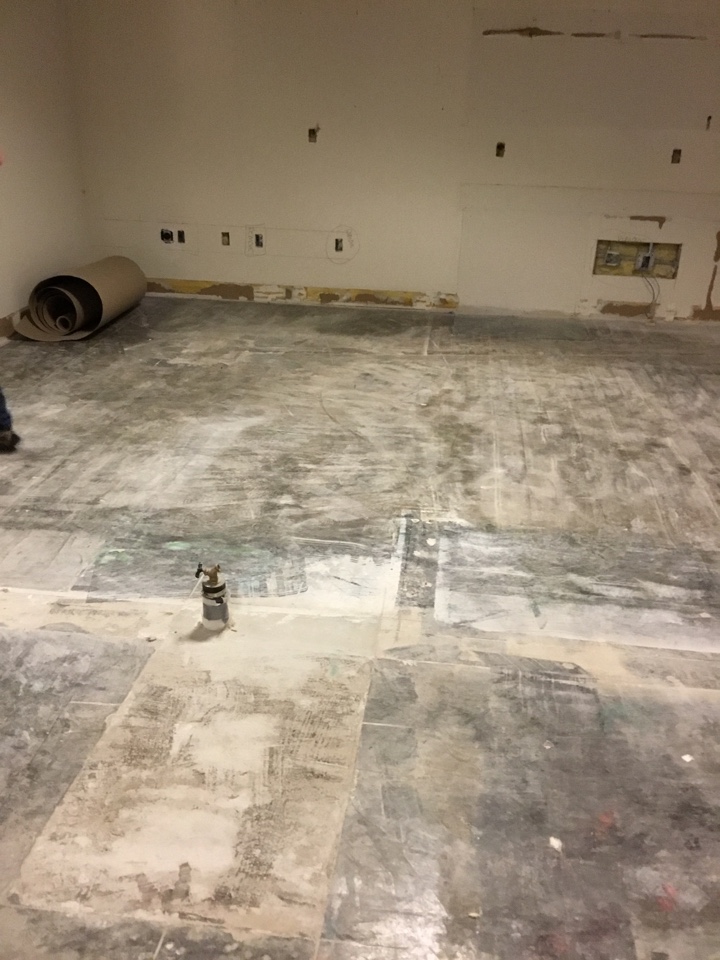 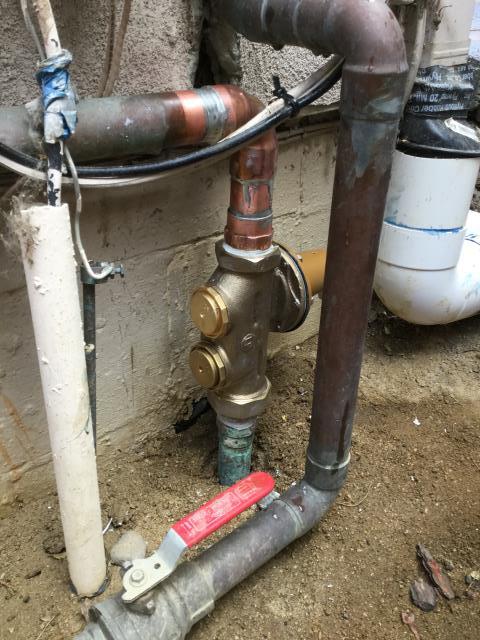